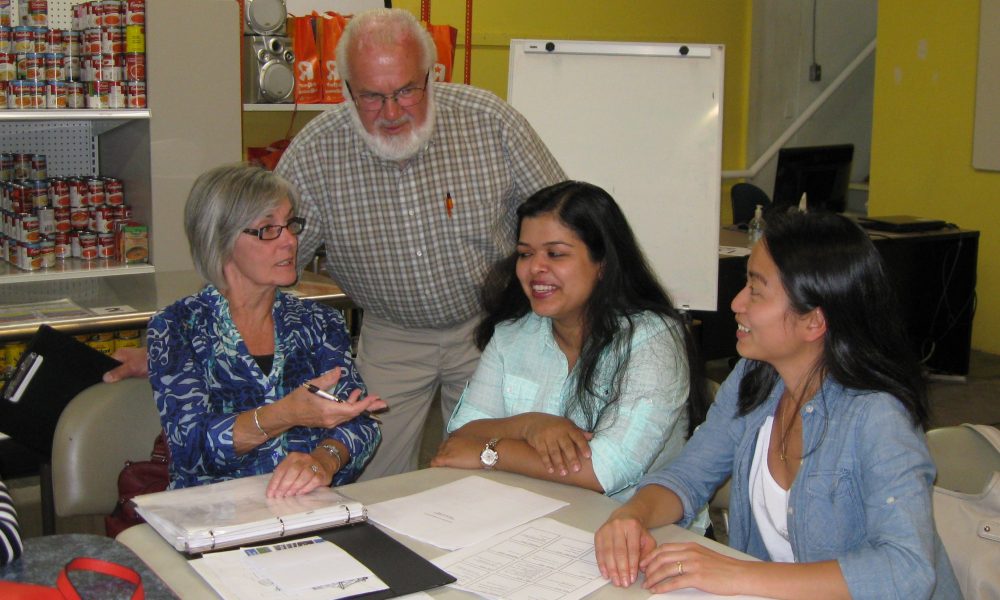 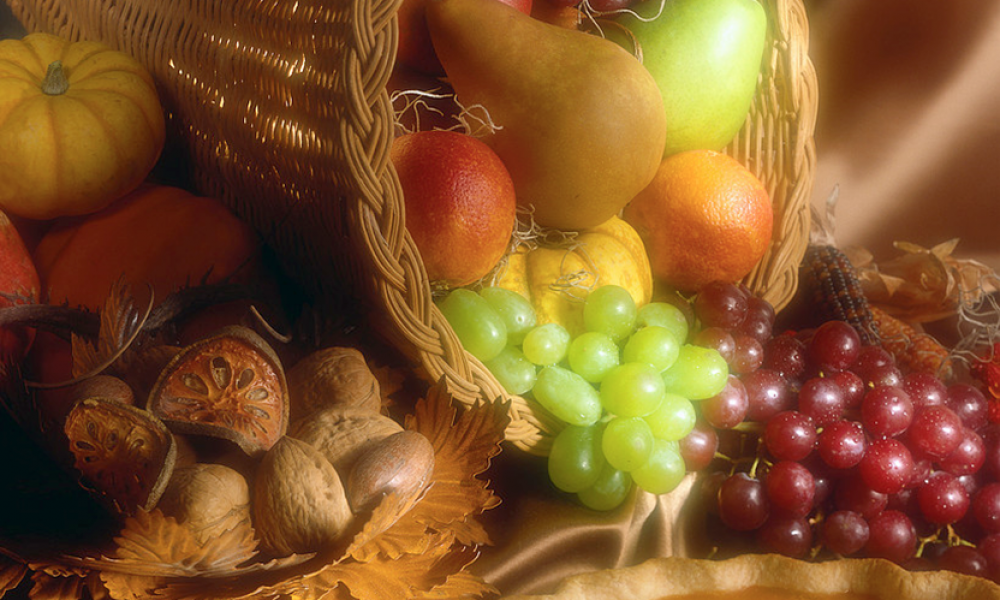 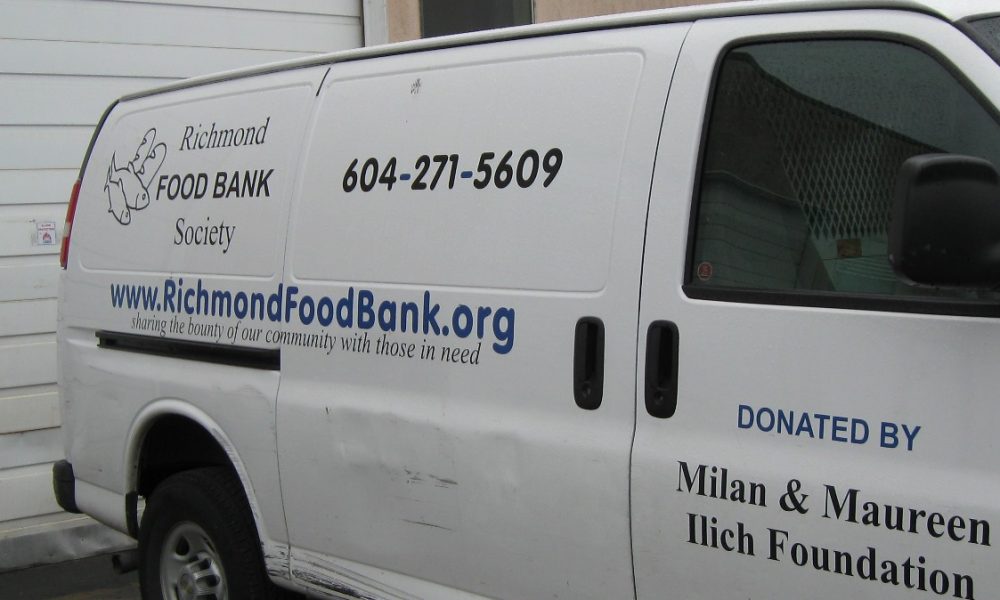 We are grateful to have earned the support of our community over our 31 years of continuous operation.  Local businesses, organizations, and individuals give time, money, and food so we serve over 1400 people each week and provide food to Richmond’s shelters, drop-in programs, and many community meals. There are many worthy causes in our… 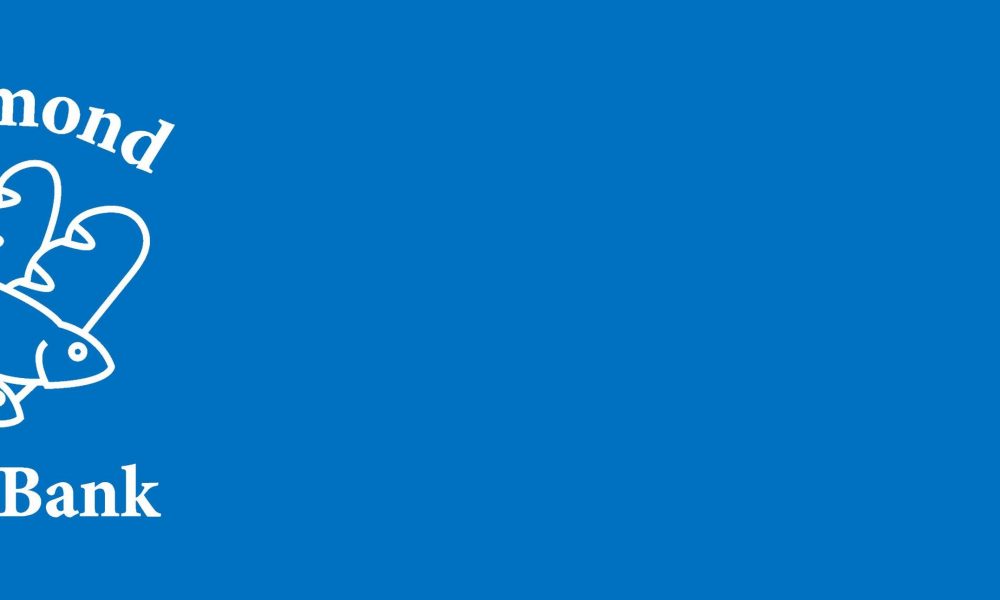 The Richmond Food Bank Society’s Annual General Meeting was on Wednesday 18 June 2014.  As a registered charity and non-profit organization governed by a volunteer Board of Directors, we are required to hold a general meeting annually. There are required items at the AGM: we review the financial audit prepared by our auditors Reid Hurst…